A mysterious man in Money Heist, known under the name of El Profesor (The Professor), is planning the biggest heist ever to occur. In order to carry out the ambitious plan, he recruits a gang of eight people with certain abilities who have nothing to lose. The goal is to enter the Royal Mint of Spain and print €2.4 billion. In order to do this, they need eleven days of seclusion, during which they will have to deal with sixty-seven hostages and the elite forces of the police.

“A leader is someone that is able to influence a group of individuals toward the achievement of a vision or goals.”

The professor fully embodies this definition, as it has a very specific objective (to rob the Spanish state mint), he has very precise reasons (to fulfill a wish of his dead father) and above all he has studied in detail the action plan to pull off the heist, foreseeing all possible future scenarios and finding a solution to each of them. The plan is therefore called “a perfect plan”.

The first thing the professor does is to carefully select the members of his team. This selection is carried out not only on the basis of the specific skills of each person, but taking into account above all their social status: they are individuals who, for various reasons, have nothing to lose. 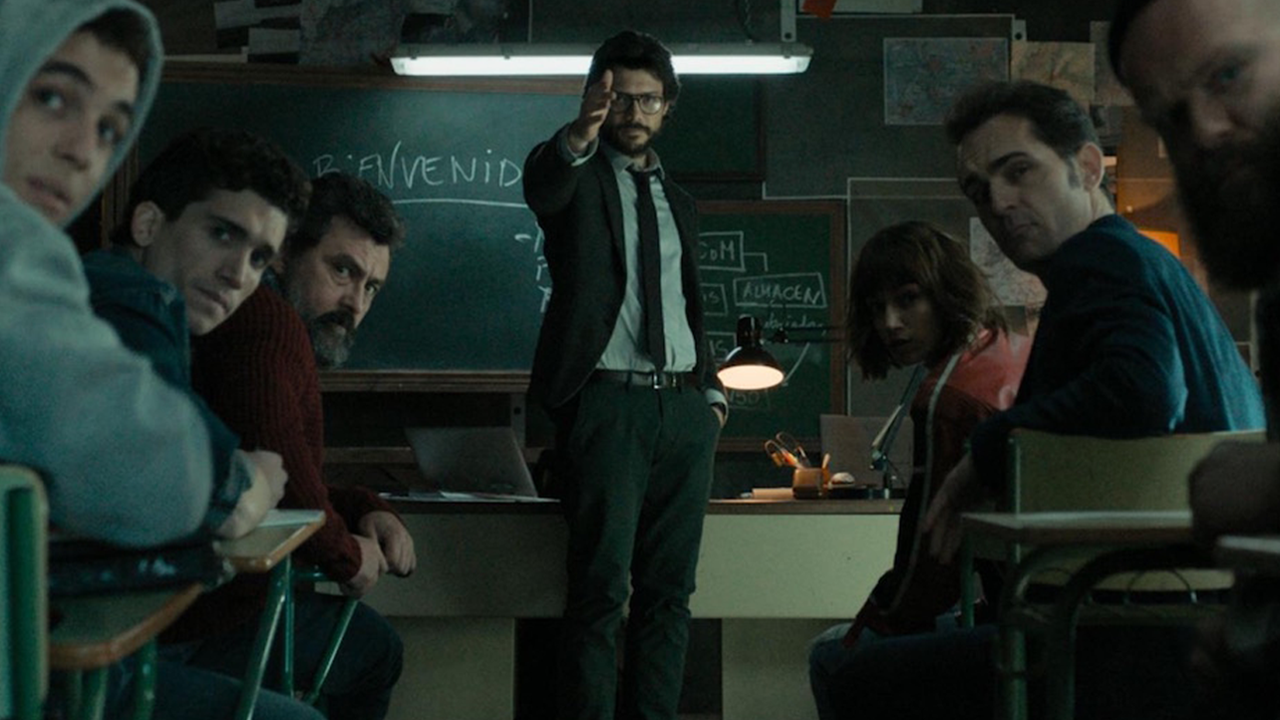 The protagonists are hiding for five months in an estate in the countryside of Toledo to prepare adequately and to accomplish all the necessary simulations. In this period, the professor accurately communicates the plan to every member of the team, motivatesand inspires them, gaining full trust and respect, which will be essential for the success of the heist.

The communication will continue for the whole duration of the shot and the professor will help the robbers from the outside thanks to an encrypted communication. Indeed, even when everything will get complicated, the robbers must continue to follow the professor’s directions: it will be the only way to successfully conclude the plan.

Using “The Big Five Personality Traits” tool, it is clearly visible that the professor has mostly traits of Agreeableness, Conscientiousness, Emotional Stability and Openness to Experience. He is indeed cooperative, achievement-oriented and persistent, secure and unworried, intellectual and imaginative. Extraversion is instead a trait that is missing in the this character. The professor is, on the other hand, a very introverted figure. He even believes that for the success of the heist it is necessary to keep away every kind of feeling, so much that he gives to each team member a name of a city so that, once finished the event, no one will know the names of the others.

Then analyzing the leadership of the professor according to the dimensions “Concern for people” and “Concern for production” and referring to what has been said so far, it has become evident that the professor’s style is unbalanced on the second dimension. He is extremely focused on the correct execution of the plan and his communication with the team members is aimed only at the correct execution of his guidelines, without giving the opportunity to these to “go on their own way”.

Finally we move the focus on followers: the robbers.

It is easy to notice how they understand the gap and accommodate the requests of the leader: aware of their “intuitive inferiority” (they are all criminals, without education or job), the robbers literally do everything that the professor says to do.

In this regard, it is interesting to note that the professor has identified within the group a figure of command (called “Berlin”) that, once inside the mint, will be necessary to ensure that all members of the group follow the established plan. And it is at times when some robbers will seem to stop believing in the plan that Berlin, the robber with the strongest temper, will remind them that the only way to end the heist is to respect their leader’s plan. In a way, they are followers imitating other followers.

Money Heist or La Casa de Papel is a Spanish TV series created by Álex Pina and distributed all over the world in 2017-2018. 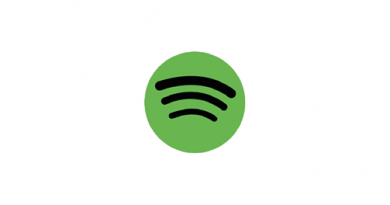