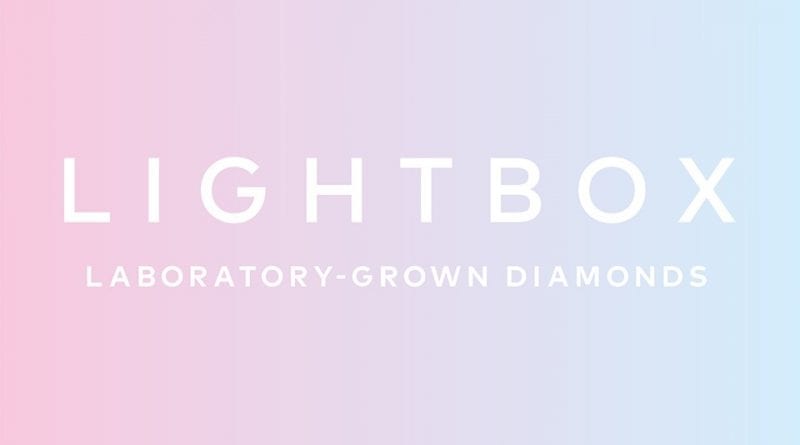 DeBeers Group is a leader firm in the natural diamonds sector. Its latest strategy reflects the will to turn the lab-grown diamonds from a threat to an opportunity.

In the last years, lab-grown diamonds’ firms are cracking the consumer market, offering manufactured diamonds that are physically and chemically the same as mined stones, for half the price.

Mines are aging and no new productive mine has been found in a couple of decades.
In addition to these, consumers are increasingly attracted by eco-friendly products, shifting the focus on jewelry production methods not associated with child labor, conflict or environmental destruction.
The risk is to repeat what “Mikimoto” did to the natural pearl industry: make a copy and kick them out of the market.

In order to deal with the threat of a product that seems to be perfectly substitutive to the natural diamond, DeBeers decided to enter this market, with its own line of lab-grown diamond jewelry, under the brand “Lightbox”. The way they made this move sounds like a very clever way.

Lab-grown diamonds’ companies say the core of their business is in bridal segment, which represents a key segment for DeBeers. Their diamonds are graded on the GIA scale and pricing is based on the price of naturals.
But DeBeers sustains that man-made stones are mass-produced and don’t deserve the individual attention that mined diamonds get. With Lightbox indeed, the company is trying to create an entirely new market, avoiding cannibalizing its current core business. The collection is offering only earrings and pendant necklaces, its pricing is straightforward ($800 a carat) and it aims to compete against self-purchase items (i.e. accessories and cosmetics).
If, in this way, artificial diamonds’ positioning in people’s mind will change, DeBeers will succeed in turning a threat into an opportunity.

We could say that this strategy has some features that are very similar to profitable versioning ones:
– Incentive: the artificial version is not too attractive to those who want to feel the status symbol of a natural diamond, since the former is in a lower-end position;
– Participating: on the other hand, the artificial version is sufficiently cheap and trendy to appeal also to millennials;
– Good Design: despite their similarity, a magnet will be enough as a tool to discriminate a natural from an artificial diamond. If the diamond is attracted by the magnet then we can say it to be artificial.

However, the lab-grown industry has filed a complaint with the U.S. Federal Trade Commission, accusing DeBeers of price dumping and predatory pricing.
In my opinion these companies are asking the intervention of US FTC just because another firm is performing better: DeBeers’ strategy is fair and sustainable and they are only enacting a “Tonia Harding-style” competition.

DeBeers has indeed some advantages over its rivals.
It’s not selling its diamonds with reports, and lab-grown reports can run about $50 to $100. DeBeers has its own lab, so it could conceivably save a bit on that.
It has also been researching this subject for years; it doesn’t necessarily need to recoup its R&D costs.
Moreover, being a big company that has been operating in the market for many years, it’s likely that DeBeers benefits from higher economies of scale.
Finally, the article states that as soon as De Beers announced its price, a “guy” that was selling lab-grown for $2000 a carat at a trade show, reduced his price to $800.
This can be a further element in favor of DeBeers pricing policy and fair margin settlement with respect to its competitors. 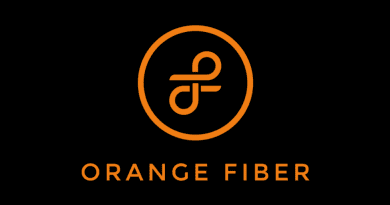 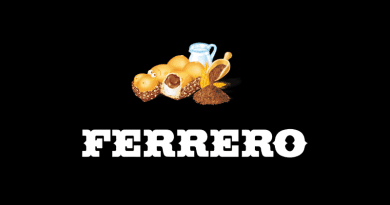 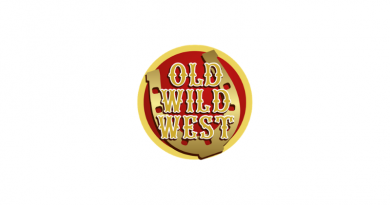